Do you know our history?

His children María Mercè and Miquel Mónico Edo joined the company. The latter is a property administrator, real estate agent and lawyer.

Luis Barrio Mónico, the third generation, joined the company and was very clear about his desire to work in the company founded by his grandfather.

A new Finques Mónico office opened in the Sant Gervasi-Galvany area of Barcelona. 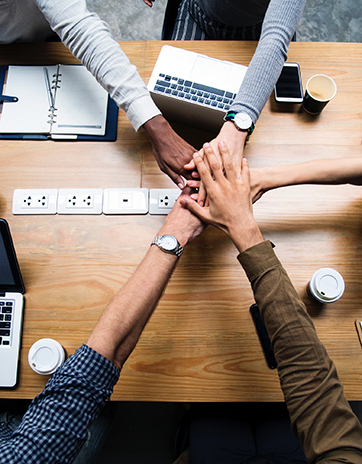 What do we do?

Our real estate activity consists of offering you all the assistance you need with the different services offered by the real estate sector:

In addition, we have a great deal of specific knowledge in the areas we work in and, along with the experience we have gathered over the years, we can offer our clients a 100% professional service that is adapted to their needs.

“Our work is based on personal service and mutual trust. Honesty, professionalism and confidentiality are the values that best define our work.”

Finques Mónico is made up of three generations of the same family: 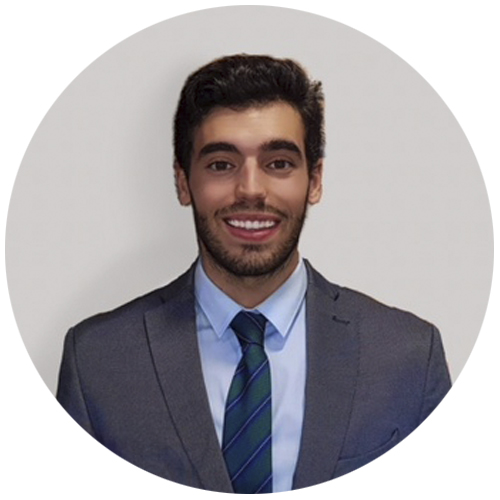 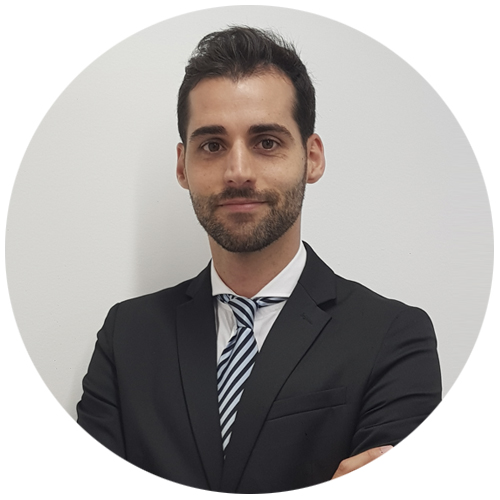